Where has all the time gone?

By Michael Greensmith  •  10 years ago  •  Uncategorized

Since I last posted, I have been renovating, creating bespoke shop fittings for a jewellery store in Newtown (Inner Sydney) as well as our new outlet in the Blue Mountains and trying to get some guitar practice in!

We have created a great space in the Blue Mountains (an hour west of Sydney) to start selling my steampunk items. We’ve received requests for commissioned pieces by a number of people.  I am hoping to have the first few pieces in the next few weeks which I will post here.

The space? The Victory Theatre Antiques Centre in Blackheath. We’ll be trading from a lovely space upstairs under the stall name FRE. The space will be a mix of Steampunk items arrayed against vintage glasswares – and we’ll be featuring stunning old bars and bar accoutrements as well. 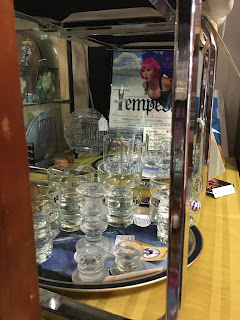 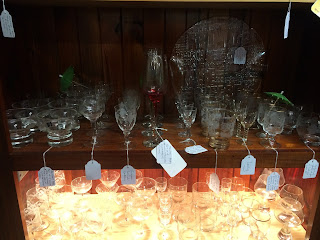 1. I am a Magician who does bar magic shows so the marriage of the bar atmosphere along with the steampunk items I make seems to be a good fit.

2. My partner Lisa writes musical, cabarets and the magic shows I do (bar and stage) so it’s a good idea to recycle the props we collect and create after we’ve used them for shows! 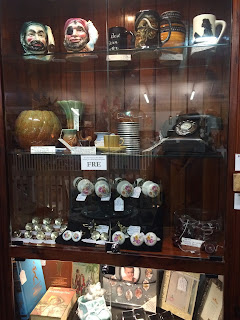 A Little History of the Victory Theatre Antiques Centre

The building was originally called Neate’s Hall when it was built in 1915. It was re-named the Arcadia Picture Palace when it opened in 1921 as a 999-seat cinema. It really is an outstanding example of early Australian country-cinema architecture.

It closed in the 1960’s because of falling attendance. It was then variously used as an ice-skating rink, for receptions of various kinds, for public meetings and old fashioned socials. For a time, it even became a peg factory and then a seat belt manufacturing plant.

In 1977 it was leased as a junkyard then, after refurbishment, it has traded in its current manifestation as a major antique retail centre. Today, with its magnificent Jenny Kee designed community mural along the length of the building, the Victory Theatre has deservedly become a Blue Mountains landmark and tourist destination. It’s ground floor and the peanut gallery are still intact; I encourage you to take a look! 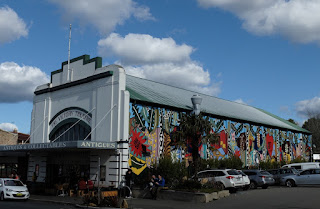 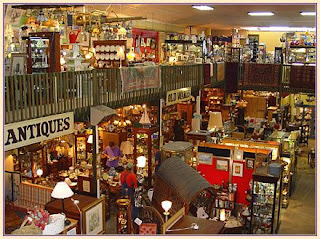 Please stay tuned and if you are creating anything; I would love to hear about it!